PiezoKnob: Actuation based on inertia and stick-slip 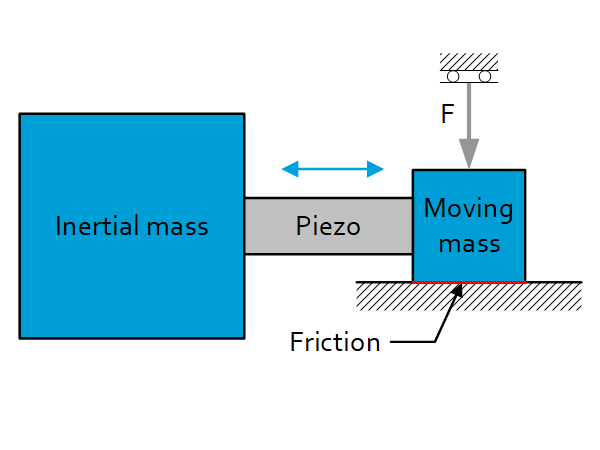 Introduction The PiezoKnob is a stepping actuator with nanometer level resolution which, when powered down, combines a high holding force with sub-nanometer stability. This is of particular interest for high precision equipment operated in vacuum and cryogenic environments where heat cannot be removed by convection and cooling power is typically limited. The inertia & stick-slip […] 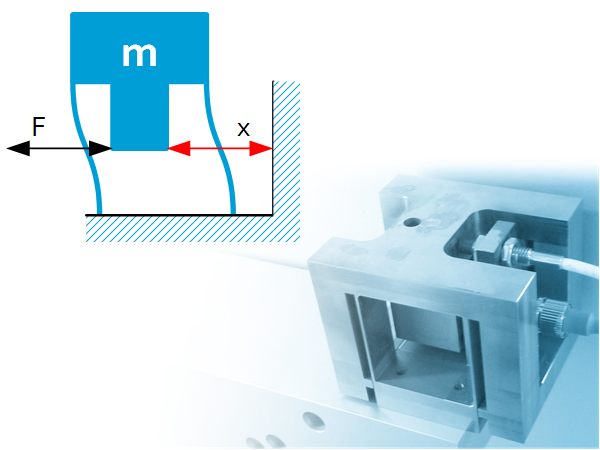 Introduction A force sensor can be obtained from a well-matched combination of a known stiffness and a displacement or strain sensor. Typically commercially available force sensors have been designed for high stiffness (> 1e6 N/m) to measure large forces (>> 10 N) which makes them unsuitable for applications requiring mN or even sub-mN resoluti0n. For […] 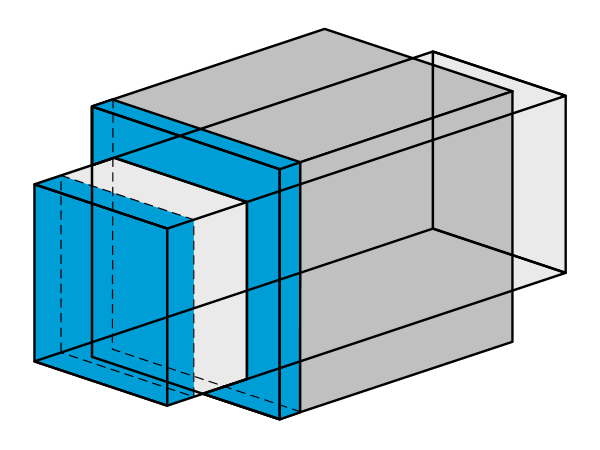 Introduction Designing an actuator that utilizes a piezo stack as actuation principles is not trivial. To aid in this, this sheet elaborates on the parameters that are of interest for such a design. The behavior of a piezo stack can be summarized with the following properties: Geometrical Material Mechanical Electrical Geometric properties $A=Hcdot Bleft[m^2right]$ Cross […] 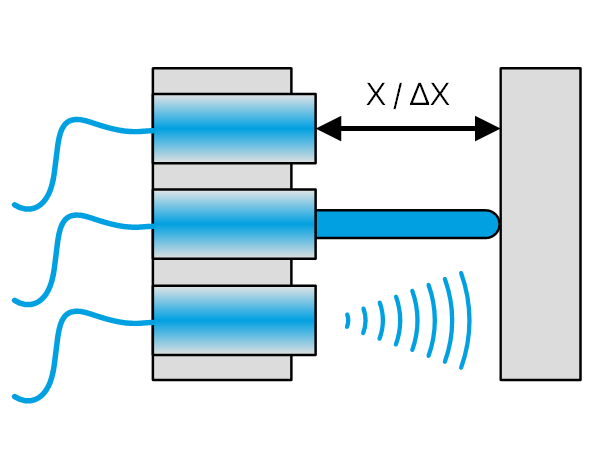 Introduction Displacement sensors can measure distance or displacement in various physical ways, such as: Resistive Capacitive Inductive Piezo effect Electromagnetic Optical This sheet displays these physical working principles and shows the advantages and disadvantages of these principles, along with some typical parameters such as resolution and range. It is very useful if you are to […] 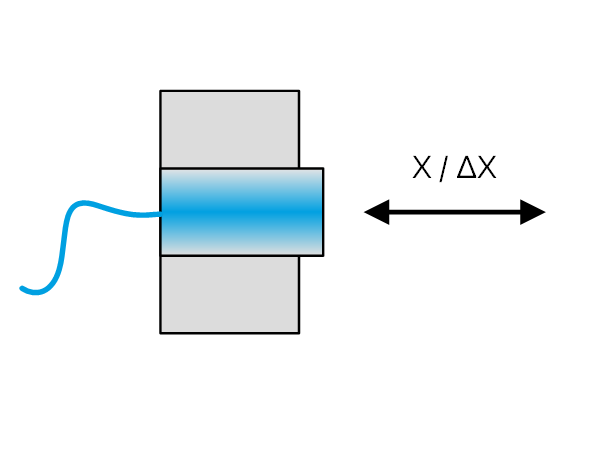 Introduction Evaluating sensor specifications can be confusing. Part of this is due to the ambiguous parameter definition which varies between mechanical and electrical engineers and from manufacturer to manufacturer. Below the unambiguous JPE-definitions. Displacement versus Position A position sensor measures with respect to a defined zero and it does not require a homing procedure. A […] 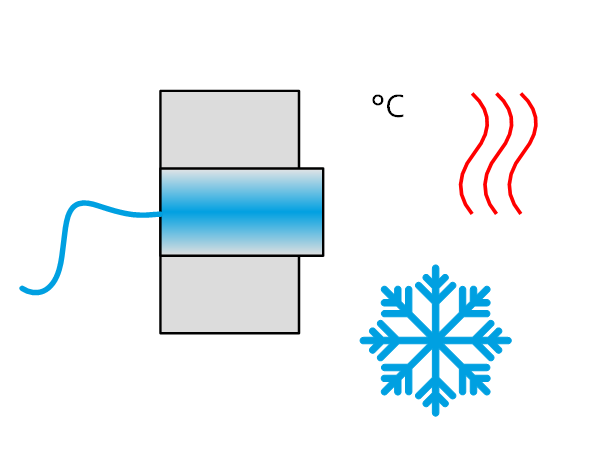 Introduction Evaluating sensor specifications can be confusing. Part of this is due to the ambiguous parameter definition which varies between mechanical and electrical engineers and from manufacturer to manufacturer. Below the unambiguous JPE-definitions. NOTE: Temperature scale can either be in Kelvin or in degree Celsius. Only Kelvin is used in this sheet for convenience. Read-out […]